Why China was a ticking ‘time bomb’.

The new Coronavirus known to cause Coronavirus disease (COVID-19) has claimed about 18,615 lives worldwide. So was this inevitable? A study that was carried out 12 years ago had asserted that China was a ‘time bomb’.

The recent pandemic originated from a fish market in Wuhan City in the Hubei Province of China; was known to spread through bats due to the illegal trade of exotic animals. Previously, the outbreak of SARS (Severe Acute Respiratory Syndrome) in 2003; that also originated from China, had spread to around 8000 people and killing 800. However, it was contained in a span of 6 months. Genetic analyses of both viruses have shown that they are structurally similar and share about 80 percent of their genomes. So why aren't we able to curb the outbreak if they are so similar? Coronaviruses are known to undergo genetic recombination which is basically the exchange of genetic material which produces various genotypes. As viruses pass from person to person and spread into new geographical locations, it’s not uncommon for them to mutate to avoid dying out.

The new coronavirus is claimed to have undergone this gentic reshuffeling to form a new gentoype.  According to an article published in the journal Clinical Microbiology Reviews in 2007, it was noted that “presence of a large reservoir of SARS-CoV- like viruses in horseshoe bats, together with the culture of eating exotic mammals in southern China, is a time bomb”.

So is the culture of eating exotic animals such as bats, in Southern China to blame for the recent Coronavirus pandemic? 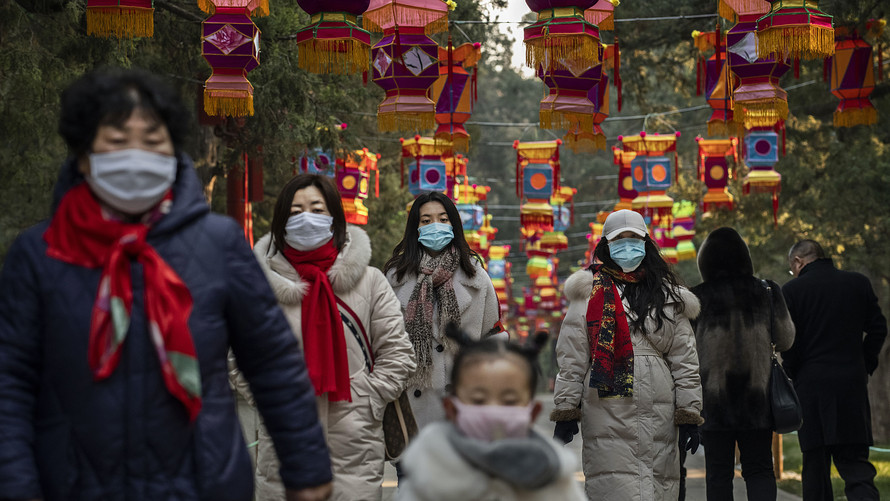 Is the Earth really healing while the rest of us are battling the Coronavirus?

Covid vs the global poverty